Traditions come in many forms.  It may be a favorite song like at Christmas. Others have a favorite story to tell a family dinner.  In this article about South Whidbey High, scarves were raised as a pregame tribute: “Before Wednesday’s soccer match against Sultan, the South Whidbey High School Falcons paid tribute to late teammate Taylor Daniels. Daniels, 17, was killed in a motor vehicle accident in July 2020. The scarves were specially made as a tribute to Daniels and inscribed with his name and jersey number as well as the saying, “Forever a Falcon.” The scarves were given to Daniels’ mother and his extended family by soccer coach Richard Fuss and the players, who then raised them over their heads in the “Scarves Up” pregame tradition and a moment of silence in Daniels’ memory.”   source

This next clip comes from Scarves Dot-Net. “People sport scarves in different cultures and religions around the world for different reasons. For those people, it’s more than just a trend; it’s a lifestyle. ” source

Silk: What Is It & Why Is It So Expensive?

This Little Lamp Light Of Mine

Engineering, crafting, coding and gardening. That’s what I like to do. It’s a combination that gets me and my family into some interesting science experiments. 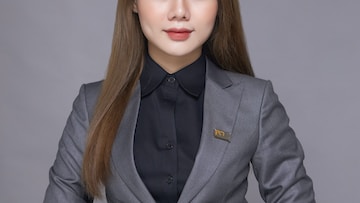